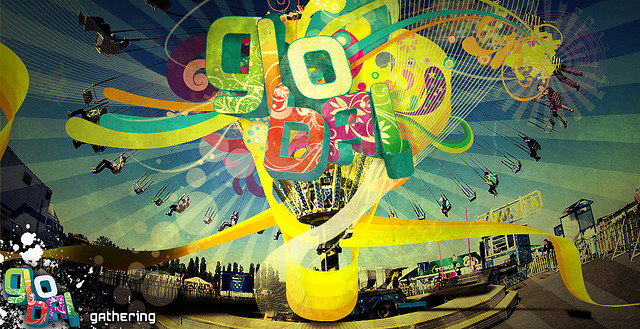 4 Japanese people are going to try to talk about “how to make global startups from Fukuoka” with Jeff in English. Jeff, who is the Japan Editor at Tech in Asia which is a online media company and focussing on technology and startup.

Can we make global startups? Of course, you’ll be able to, because we think about it from now. 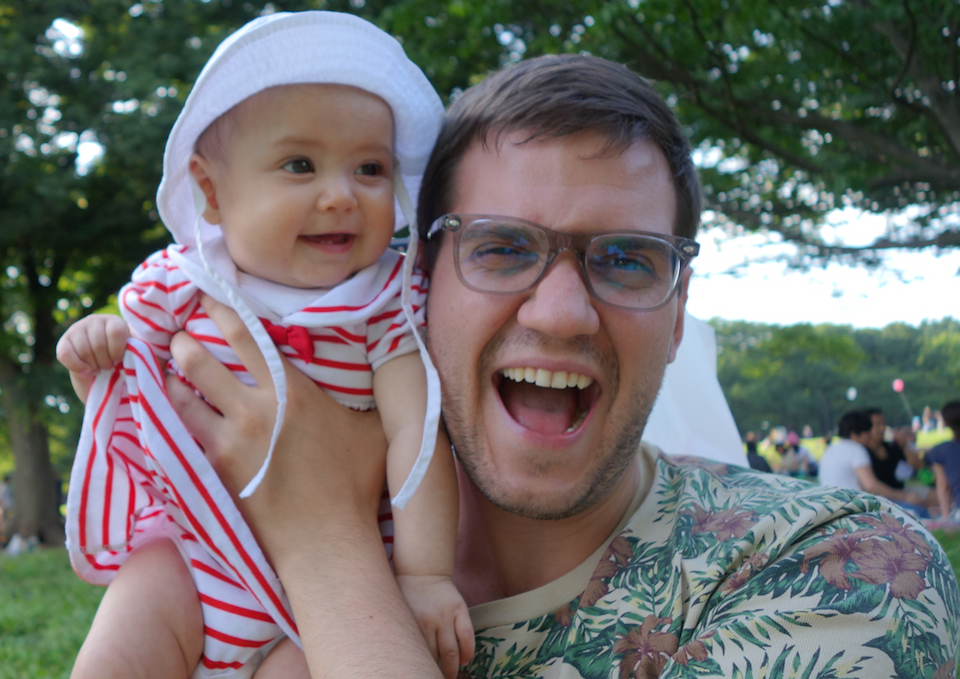 Jeff Quigley
Jeff “J.T.” Quigley is the Japan Editor at Tech in Asia, a leading online media company that focuses on technology and startups throughout Asia. A graduate of La Salle University in Philadelphia, he’s written about everything from culture and medicine to business and politics in a career that has spanned the U.S., China, and Japan.

Mr. Quigley’s first experience in Japan was a homestay in Kobe in 2006. He later joined the government-sponsored JET Program, which sent him to Hokkaido in 2009. From 2011 until the present, he has worked as a writer and editor covering a variety of Japan-specific topics – primarily the domestic startup ecosystem and the entrepreneurs behind it. He currently resides in Tokyo with his wife and daughter.

Mr. Quigley’s articles for Tech in Asia can be read here: http://www.techinasia.com/author/quigley/
Follow him on Twitter @jtquigley 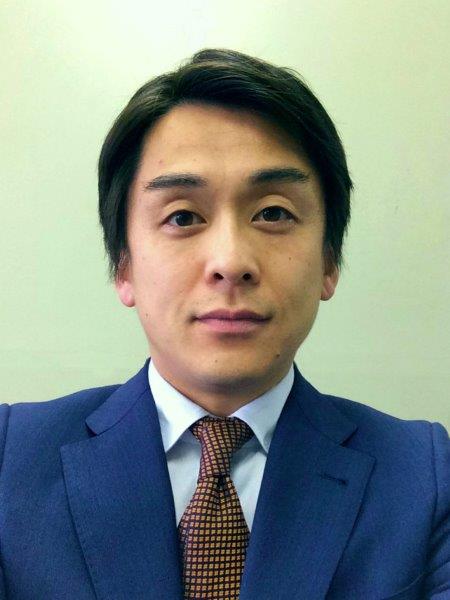 Junya Yoshida
Senior Associate of JAFCO’s Kyushu branch office. Prior to coming to Kyushu, he has invested in Tokyo for 4 years.

Junya has a bachelor of Economics degree from Waseda.

Junji Murakami
Head of the secretariat of NPO AIP, which is Academy for advanced Information Technology Professionals. And we have a free space “AIPCafe” where communities gather.
And he is a member of organizers of Festival called Myojo Waraku which is being held at Fukuoka. In 2014, Over 5000 people participated, when we held this Festival at TAIPEI.

Masanori Hashimoto
Masonori is CEO and cofounder of Nulab Inc. which provides backlog, cacoo, and typetalk.

He lives in Fukuoka, Japan, and also on the Internet. His brief stint in stage play during his teenage years gave him an incredibly loud voice, and a keenness for collaborative works. Masanori has been working as a programmer since 2001, with Java and PHP being his main languages.

A favorite quote of his: “Loving is not just looking at each other, it’s looking in the same direction” – Antoine de Saint-Exupéry. 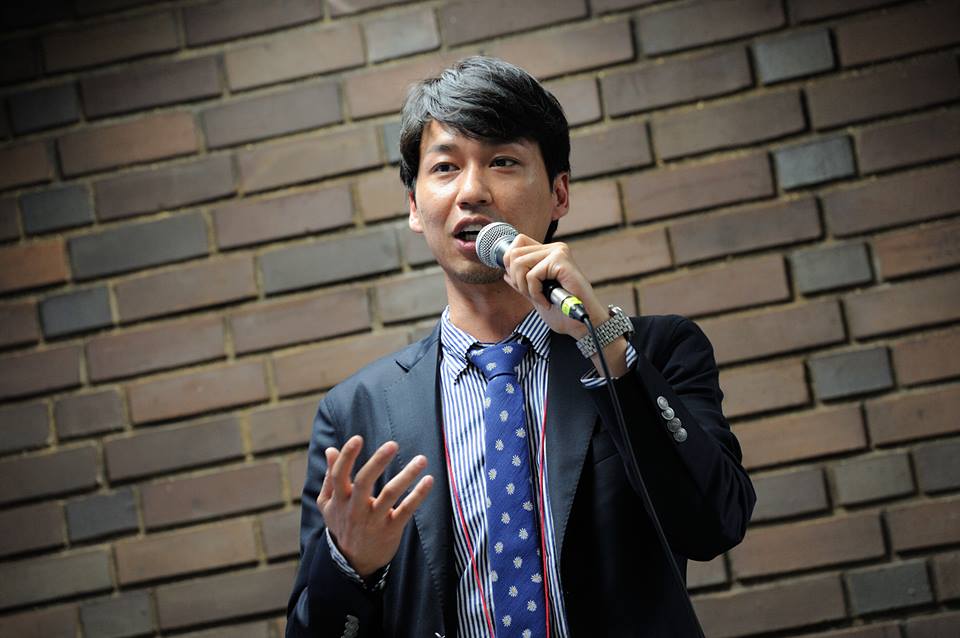 Ryota Ichie
He was a programmer. Now, he opens a door of the government of Fukuoka City as a rookie lobbyist.